The Blueprint outlines the development of Workflow Support for Sahana Eden i.e to develop a generator that can generate robust wizards for user to guide them through the different processes of sahana. A wizard is a user interface that presents a user with a sequence of forms that lead the user through a series of well-defined steps.Tasks that are complex, infrequently performed, or unfamiliar may be easier to perform using these wizards.

It includes development of a Multi-step forms(wizard) Generator which can act on some defined data and can generate robust multi-step forms or wizard out of the defined data.
The data will be defined via code by the developers.
The wizard thus generated can be used by users and can help them understanding Sahana Eden dexterously and expeditiously.
It will also help developers to make robust wizards for different modules of Sahana Eden.

All these points address the need of Multi-step forms( Wizards ) for Sahana Eden.

Workflow support smartly increases the usability of Sahana Eden by making it convenient, easy to use and more agile as it guides the user through the different processes of sahana eden step by step and helps the user understand Eden. It will also help users to perform complex task with ease. 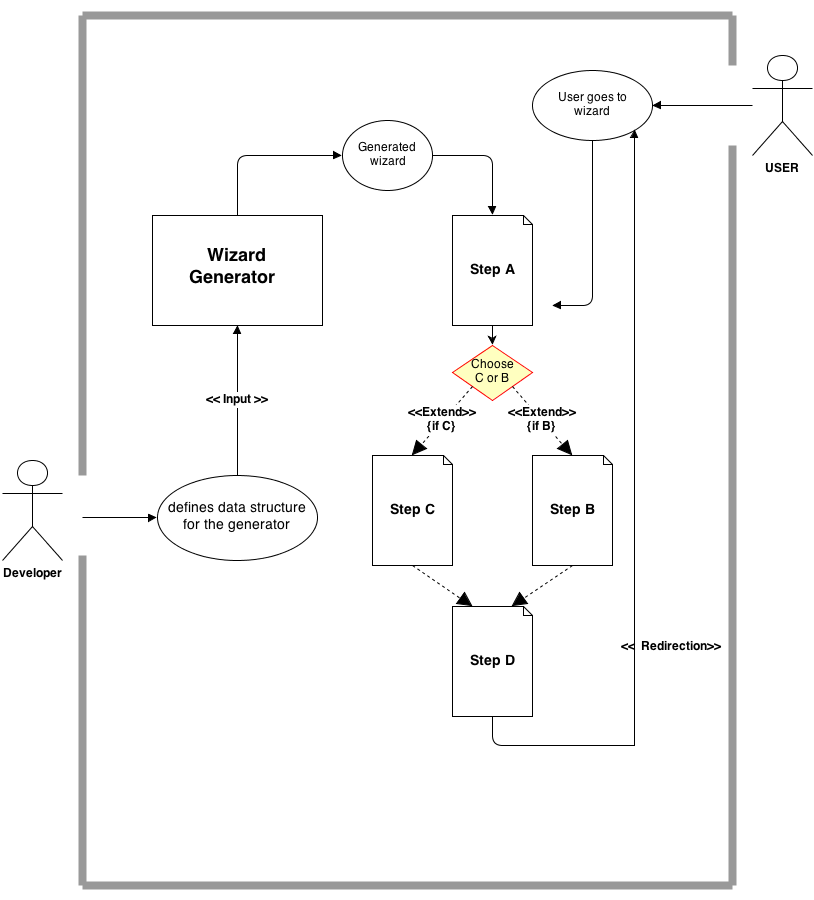 The defined data data structure will be of the following format -

One simple case of workflow is depicted here - 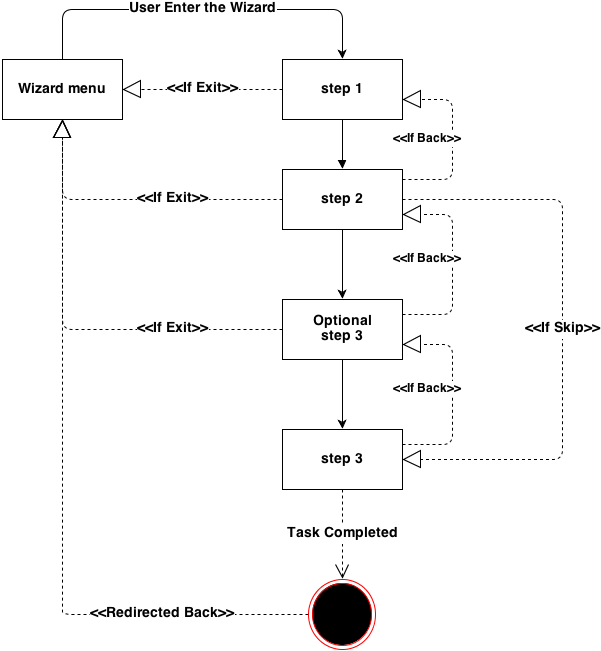 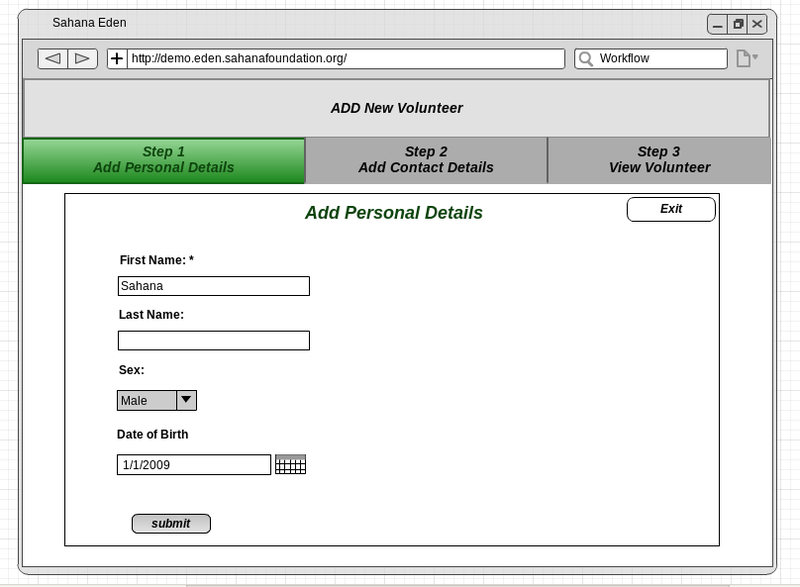 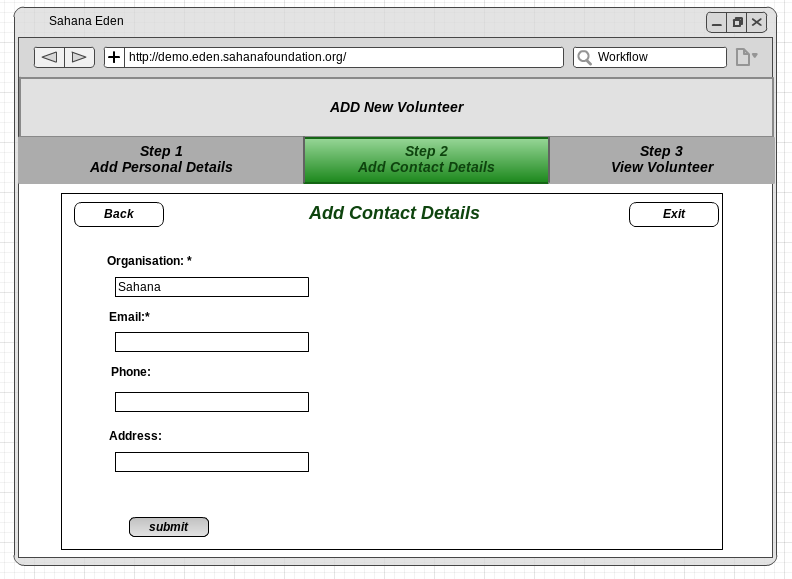 The alternative approach is been discussed here - ​http://logs.sahanafoundation.org/sahana-eden/2013-04-30.txt The Idea of this approach is to define Next Node (the next step) while defining each node.So that that each node know where to go next. Some possible example could be the way State Machine works ​https://en.wikipedia.org/wiki/Finite-state_machine

Following are to be implemented later -