In the US, CERT Teams are local emergency response teams based on volunteers that take 20 hour initial training, and much continuing education, to be certified community response helpers in an emergency. They get mobilized to force-multiply the first responders, when all government-owned response teams are maxed out and overwhelmed. Famous ones are e.g. the LA CERT, the Arlington County CERT here in the area, and others.

CERTs have limited recourses and no standard equipment, so providing tools for them to register and organize their users beyond list-servs, assign responsibilities, keep track of skill-sets, general community management etc. 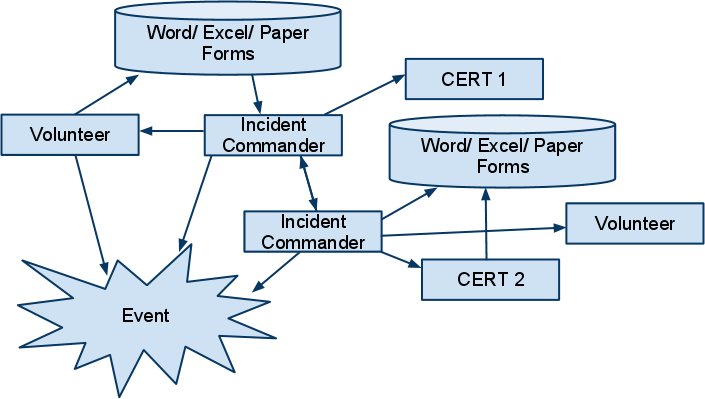 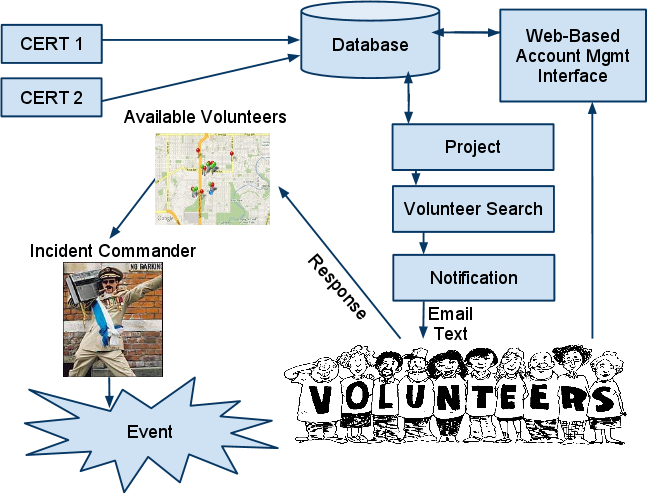 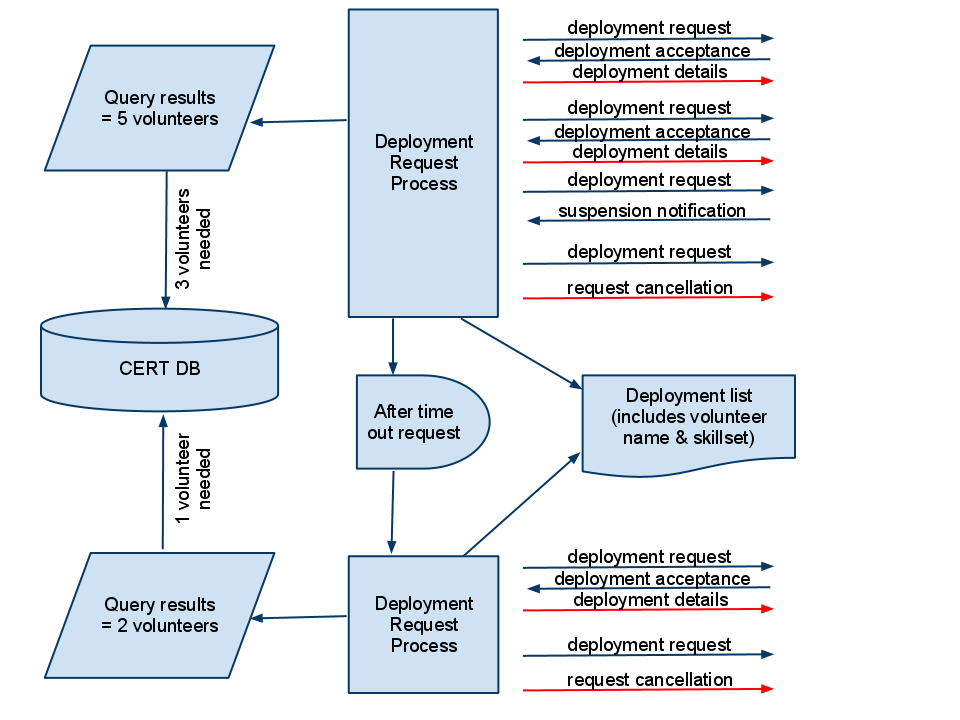 These should be logged as tickets with the 'CERT' Version: